Category: Agrochemicals
Get A Quote

Bacillus thuringiensis kurstaki (Btk) is a group of bacteria used as biological control agents against lepidopterans. Btk, along with other B. thuringiensis products, is one of the most widely used biological pesticides due to its high specificity; it is effective against lepidopterans, and it has little to no effect on nontarget species. During sporulation, Btk produces a crystal protein that is lethal to lepidopteran larvae. Once ingested by the insect, the dissolution of the crystal allows the protoxin to be released. The toxin is then activated by the insect gut juice, and it begins to break down the gut.

Btk is available commercially and is commonly known as “Garden Dust” or “Caterpillar Killer”, both of which are produced by Safer Brand. Other Btk-producing companies include Bonide and Monterey. 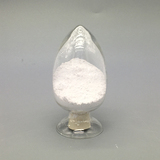 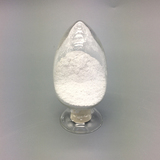