L-Tryptophan is one of the popular food/feed additives and ingredients in most countries.

Tryptophan (IUPAC-IUBMB abbreviation: Trp or W; IUPAC abbreviation: L-Trp or D-Trp; sold for medical use as Tryptan) is one of the 22standard amino acids and essential amino acid in the human diet, as demonstrated by its growth effects on rats. It is encoded in the standard genetic code as the codon UGG. Only the L-stereoisomer of tryptophan is used in structural or enzyme proteins, but the R -stereoisomer is occasionally found in naturally produced peptides (for example, the marine venom peptide contryphan). The distinguishing structural characteristic of tryptophan is that it contains an indole functional group.
There is evidence that blood tryptophan levels are unlikely to be altered by changing the diet, but for some time, tryptophan has been available in health food stores as a dietary supplement.
Clinical research has shown mixed results with respect to tryptophan’s effectiveness as a sleep aid, especially in normal patients. Tryptophan has shown some effectiveness for the treatment of a variety of other conditions typically associated with low serotonin levels in the brain. In particular, tryptophan has shown some promise as an antidepressant alone and as an”augmenter” of antidepressant drugs. However, the reliability of these clinical trials has been questioned because of the lack of formal controls and repeatability. In addition, tryptophan itself may not be useful in the treatment of depression or other serotonin-dependent moods but may be useful in understanding the chemical pathways that will give new research directions for pharmaceuticals. 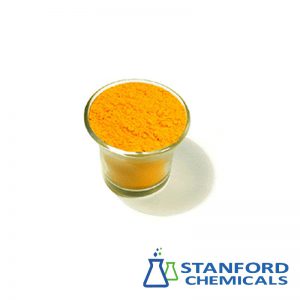 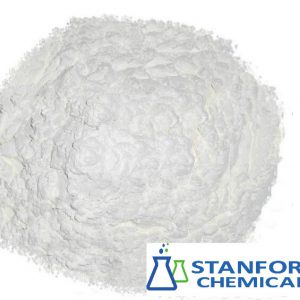 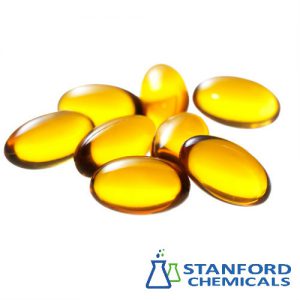 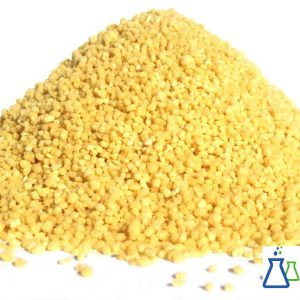