Home » Herbal Extracts » Resveratrol Has the Potential to Treat Diabetes

Resveratrol Has the Potential to Treat Diabetes

Jason Dyck has long believed that resveratrol might be a powerful antioxidant.

Professor of the University of Alberta studied natural compounds for several years to explore the potential benefits of resveratrol for exercise, lowering blood pressure, and heart health. Finally, resveratrol has the potential to treat diabetes. 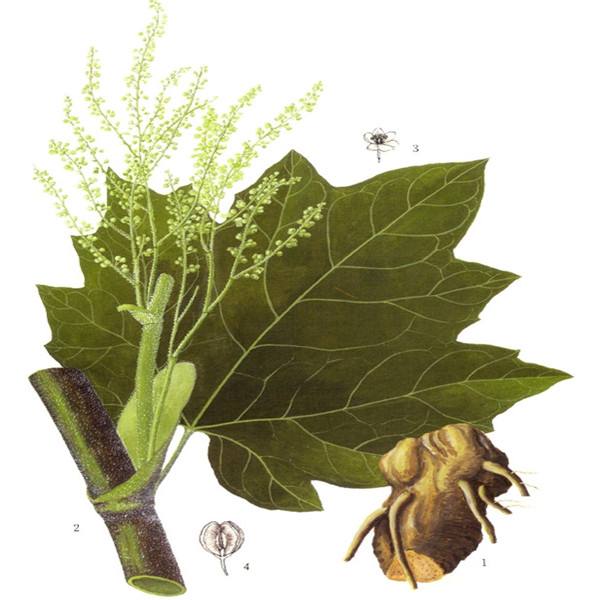 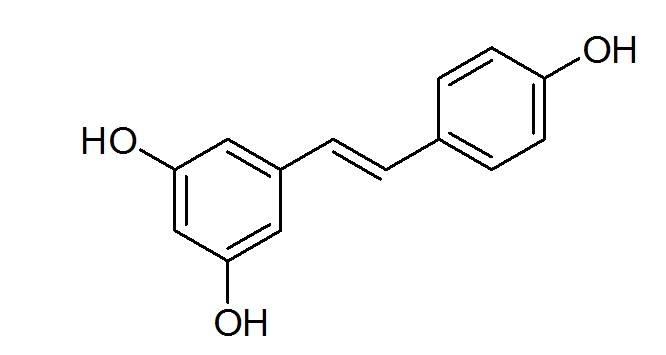 To expand the findings, the scientists conducted second experiments, which extended the resveratrol from healthy mice for 6 weeks to 8 weeks.
Dyck says he believes there are other things in the mixture that led to an improvement in glucose balance in obese mice, and researchers are trying to isolate the unknown compound. The team believes that these findings can open new paths for future diabetic patients.

The Many Health Uses of Aloin
Pomegranate Husk Extracts Has the Effect of Anti Alzheimer
How Do You Use Dihydromyricetin Powders, Capsules, or Pills?
The Endless Benefits of Emodin
Post Views: 534
November 23, 2021
April 28, 2018 Maria Higgins Herbal Extracts Resveratrol Has the Potential to Treat Diabetes, resveratrol might be a powerful antioxidant
Share