Is Nicotine a Useful Pesticide?

Nicotine is an alkaloid and natural insecticide that acts as an anti-herbivore chemical in tobacco plants (Nicotiana rustica (wild tabacco), Nicotiana tabacum (cultivated tabaco) and other nightshade plants. In tobacco plants nicotine may constitute up to 3 % of the dry weight. The compound mimics the endogenous neurotransmitter acetylcholine and exhibits agonistic effects on most nicotinic acetylcholine receptors. Nicotine has been used as a natural insecticide and is the archetype for the large range of synthetic neonicotinoid insecticides. 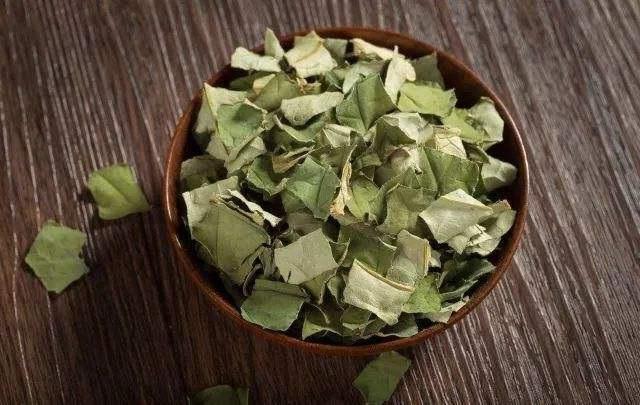 What are the uses of nicotine?

One potential use is as a natural pesticide, due to tobacco’s content of toxic nicotine. For centuries, gardeners have used homemade mixtures of tobacco and water as a natural pesticide to kill insect pests. A “green” pesticide industry based on tobacco could provide additional income for farmers, and as well as a new eco-friendly pest-control agent, the scientists say.

They describe a promising way to convert tobacco leaves into pesticides with pyrolysis. That process involves heating tobacco leaves to about 900 degrees Fahrenheit in a vacuum; to produce an unrefined substance called bio-oil.

The scientists tested tobacco bio-oil against a wide variety of insect pests, including 11 different fungi, four bacteria, and the Colorado potato beetle, a major agricultural pest that is increasingly resistant to current insecticide s. The oil killed all of the beetles and blocked the growth of two types of bacteria and one fungus.

Even after the removal of the nicotine, the oil remained a very effective pesticide. The ability of the oil to block some but not all of the microorganisms suggests that tobacco bio-oil may have additional value as a more selective pesticide than those currently in use, the report indicates.

Tobacco, used on a small scale as a natural organic pesticide for hundreds of years, is getting new scientific attention as a potential mass-produced alternative to traditional commercial pesticides.

New Research and Development of Garlic Extracts
Griffonia Simplicifolia for Insomnia
Artemisinin Treats Malaria and Cancer
The Manufacturer of Solaraze gel
Post Views: 332
November 2, 2021
November 4, 2010 Maria Higgins Herbal Extracts Is Nicotine a Useful Pesticide, What are the uses of nicotine, What is Nicotine
Share