The cnidium plant is originally found in China but it has also been seen around Oregon. It has been used in Traditional Chinese Medicine (TCM) for very many years and it has mostly been for the treatment of skin ailments. The herb is a common addition to skin lotions, ointments, and creams in China. The extract is obtained from its dried fruit.

When it is used to cure skin problems it is applied topically.  It has been used for skin issues like eczema, rashes, ringworm, and itchiness. It also helps with allergies and inflammation as it is an antihistamine. It is said to warm the system, expel winds, disperse cold, dry dampness, strengthen sexually and enhance kidney functions. 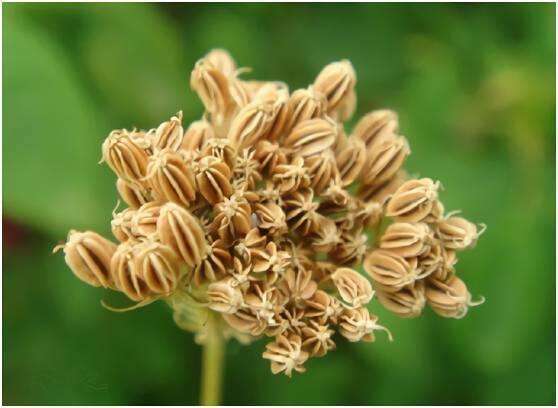 When not to use it

This fruit extract was recently found to be useful in combating tumors. This happens in many ways. It inhibits the growth of tumors; it can inhibit genetic alterations or mutations in cells, it can reverse the state of a tumor being resistant to drugs and strengthens the immune system which increases the ability to fight disease.

Its effect on osteoporosis was seen when its main component, osthole, was mixed with osteoblasts (cells that are responsible for the formation of new bone). They were seen to increase the rate at which these cells were produced meaning faster formation of bone.

Numerous studies have been conducted on this herbal extract and continue to be done to find out even more beneficial uses to the human race. It could be well on its way to finding a possible drug that will be used in the treatment of osteoporosis.

This extract has great potential with advances in drugs for the treatment of different conditions that would otherwise be termed as irreversible or difficult to treat.

List of Extracts That Can Increase Immunity
What are the Effects of Vine Tea Extract
Resveratrol Has the Potential to Treat Diabetes
What is Salicin Used For
Post Views: 424
October 16, 2019
October 16, 2019 Maria Higgins Herbal Extracts
Share