The Miraculous Effect of Dihydromyricetin

It is reported that on January 13, 2012, the Oriental Morning Post reported that researchers at the University of California in Losangeles developed a new drug using Fructus aurantii extract, which could be injected into mice to relieve alcohol, which could relieve the “top” symptoms in a short period of time.
The researchers used the Fructus aurantii extract Dihydromyricetin (DHM) to observe the antialcoholism efficacy of different medicinal herbs. They drank a certain amount of alcohol in 2 hours, which was equivalent to drinking 15 to 20 bottles of beer. As expected, most of the mice were drunk and the rest had not been touched even after being knocked down. Within 1 hour, the symptoms of drunkenness began to weaken, and mice gradually resumed their control of the body. 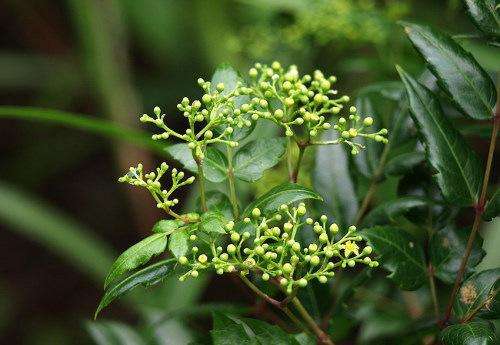 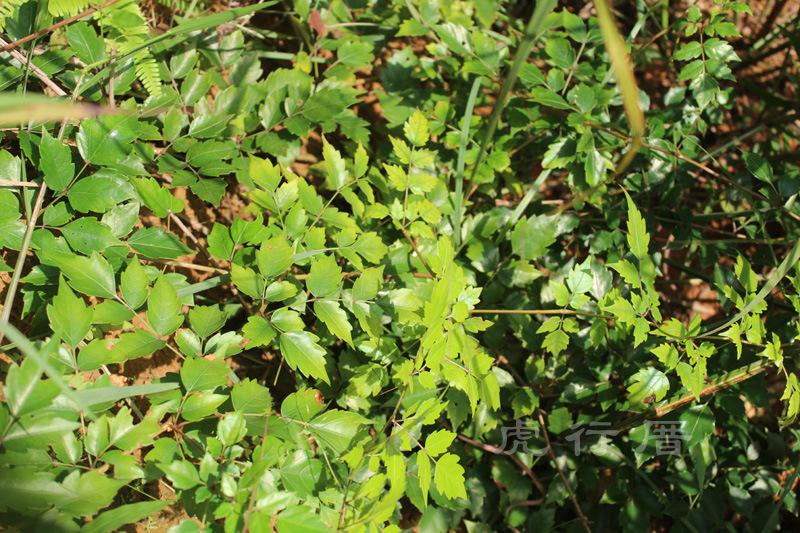 Dihydromyricetin has the effect of alcoholism

It is found in clinical studies that many drugs also show the effect of improving alcoholism, but because Western medicine usually has side effects, it can cause certain damage to liver and kidney function.
Dihydromyricetin is the extract of vine tea from the genus Vitis. The main active ingredient in rattan tea is flavonoids. Dihydromyricetin is a special kind of flavonoid. Besides cough, expectorant, analgesic, and hypoglycemic effects, it also has the effect of relieving alcoholism, preventing alcohol liver, fatty liver, and inhibiting the deterioration of liver cells to reduce the incidence of liver cancer.