Lenalidomide (trade name Revlimid) is a derivative of thalidomide. It was initially intended as a treatment for multiple myeloma, for which thalidomide is an accepted therapeutic treatment. Lenalidomide has also shown efficacy in the class of hematological disorders known as myelodysplastic syndromes (MDS).

It is an immunomodulatory drug with multiple mechanisms of action. In in vitro studies, lenalidomide has three main effects: 1) direct anti-tumor effect 2) inhibit angiogenesis 3) immune regulation. In the body, lenalidomide directly or indirectly induces tumor cell apoptosis by inhibiting the support of bone marrow stromal cells, anti-angiogenic and anti-osteoclastic effects, and immunomodulatory activities. At the molecular level, lenalidomide has been shown to interact with ubiquitin E3 ligase and target the enzyme to degrade Ikaros transcription factors IKZF1 and IKZF3.

Lenalidomide is used as Antitumor drugs. 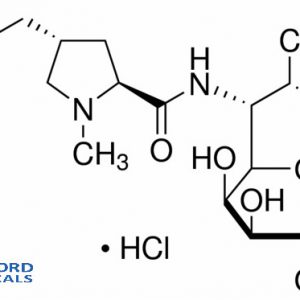 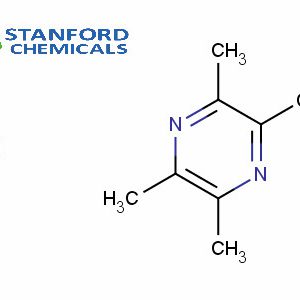 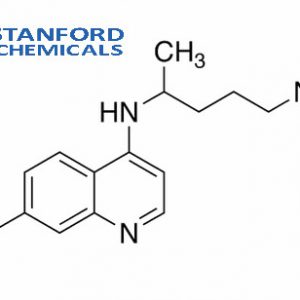 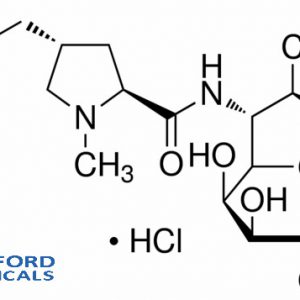 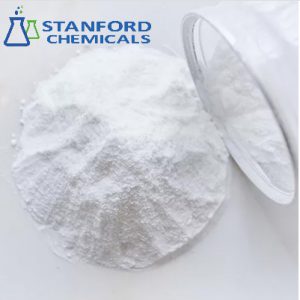