In terms of chemical structure, hyaluronic acid is an acidic mucopolysaccharide. Sodium hyaluronate is a type of salt of HA. Sodium content is more stable.

Sodium hyaluronate, a skin conditioner, is an acidic mucopolysaccharide that naturally exists in the corneal skin and absorbs 1000 times of its own weight of moisture in order to retain skin moisture, prevent moisture loss through the epidermis, and repair the barrier when the skin is damaged. It can improve skin nutrition metabolism, make skin soft, smooth, wrinkle-free, increase elasticity, prevent aging, moisturizing at the same time is a good transdermal absorption enhancer. In combination with other nutrients, it can play a more desirable role in promoting nutrient absorption.

1. Sodium hyaluronate is a substance extracted from the cockscomb, also can be fermented by Lactococcus lactis, white or white particles or powder, odorless, dry, nitrogen content of 2.8% – 4.0%, glucuronic acid content of 37.0% – 51.0%. It is used more in cosmetics and has the moisturizing effect.

2. Sodium hyaluronate itself is one of the components of human skin, is the most widely distributed acid mucosa in the body, exists in the matrix of connective tissue, has a good moisturizing effect. 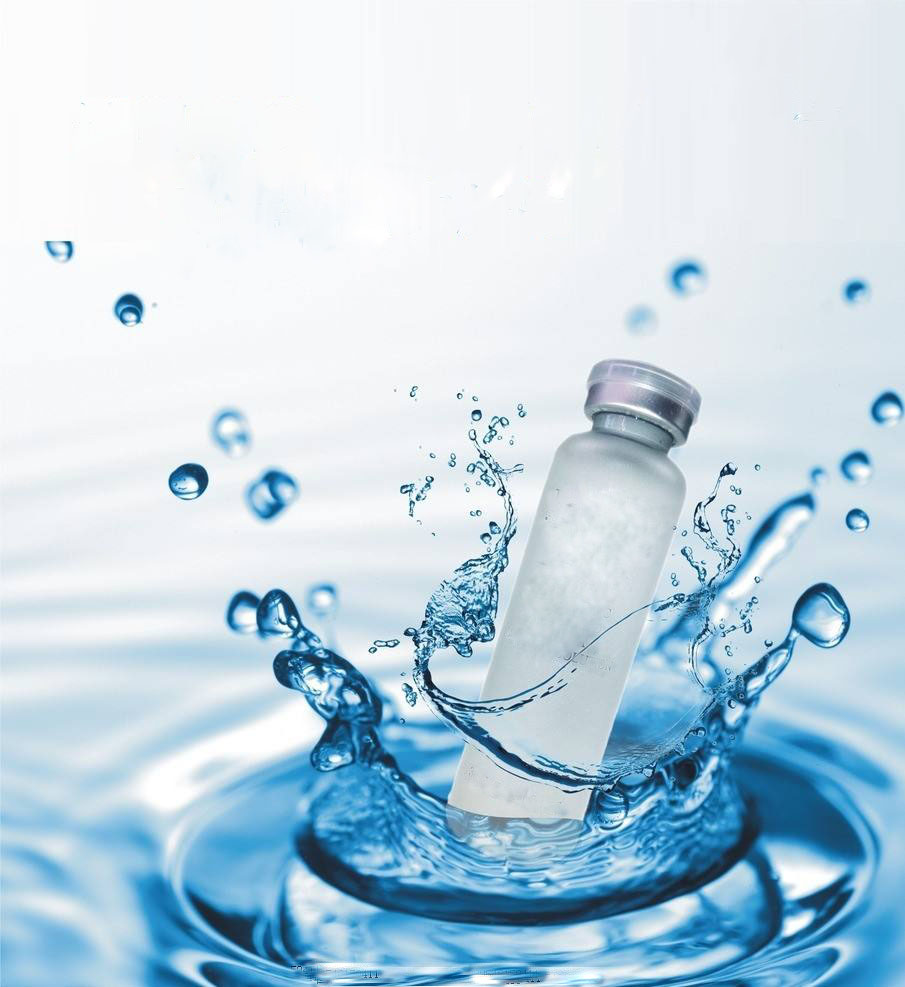 In the absence of other emulsifiers, the addition of HA and phospholipids in the oil-water mixture can form a stable emulsion. This emulsion is characterized by both emulsifying and water-retaining functions. It is a safe and effective emulsifier that other synthetic surfactants cannot be compared with. It can be used in skin cream and emulsion, preparation of liquid and cleansing milk.

Polyoxyethylene (molecular weight is 100-5000KD) is a commonly used thickener for cosmetics. The high molecular weight HA solution also has a high viscosity. The viscosity of the two solutions is much higher than the sum of their respective viscosity. Therefore, the combination of the two is a good thickener. At the same time, HIA has a good water-locking function and can be used to prepare various translucent viscoelastic yoke, Gel, such as shaving gel, eye gel, sunscreen gel, etc.

According to the characteristics of molecular encapsulation of various substances by HA, it can be used in flavoring varieties. HA can be used as a fixative to combine with essence. It can reduce the volatilization rate of aroma and make the fragrance more durable. It is suitable for perfumes, skin care cream, emollients, air fresheners, deodorants, etc. HA has two advantages besides fixed fragrance. The first is to reduce the bad stimulation of essence to sensitive skin. Second is to organize some flavors and skin secretions to produce adverse chemical reactions, to prevent odor formation.