SKU: 030-000-429 Category: Foods and Nutraceuticals
Get A Quote
Description

Sorbitol is a kind of carbohydrate, which belongs to a kind of polyol of sugar alcohol. This water-soluble compound is naturally found in some fruits, including apples, apricots, dates, berries, peaches, plums, and figs. People also often extract sorbitol from corn syrup for commercial packaging of foods, beverages, and medicines. Sorbitol is used to retain water, as a sweetener and thickener, and is sometimes used to aid digestion and maintain oral health.

Sorbitol is a sugar alcohol found in fruits and plants with a diuretic, laxative, and cathartic properties.

Sorbitol is used as an excipient, moisturizer, and antifreeze in toothpaste, which can keep the paste lubricated, with good color and taste; in cosmetics, it can be used as an anti-drying agent (instead of glycerin) to enhance the emulsifier’s stretchability and lubricity. Suitable for long-term storage; sorbitan fatty acid esters and their ethylene oxide adducts have the advantage of less skin irritation and are widely used in the cosmetics industry.

Adding sorbitol to food can prevent the food from cracking and keep food fresh and soft. It has an obvious effect when used in bread and cake. Sorbitol has a lower sweetness than sucrose and is not used by some bacteria. It is an important raw material for the production of sugar-free candies and various anti-caries foods. Since the metabolism of this product does not cause blood sugar to rise, it can also be used as a sweetener and nutrient for diabetic food. Sorbitol does not contain aldehyde groups, is not easy to be oxidized, and does not produce a Maillard reaction with amino acids when heated. It has a certain physiological activity and can prevent the denaturation of carotenoids and edible fats and proteins. Adding this product to concentrated milk can prolong the shelf life and improve the color and flavor of the small intestine. It has obvious stabilization and long-term preservation of fish sauce. It has the same effect in jams and preserves.

Sorbitol rosin resin is often used as a raw material for architectural coatings. It can be used as a plasticizer and lubricant in polyvinyl chloride resins and other polymers. It is complexed with iron, copper, and aluminum ions in an alkaline solution and is used in bleaching and washing in the textile industry. Sorbitol and propylene oxide are used as starting materials to produce rigid polyurethane foams and have certain flame-retardant properties. 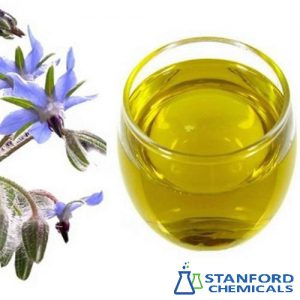 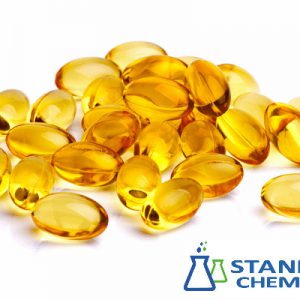 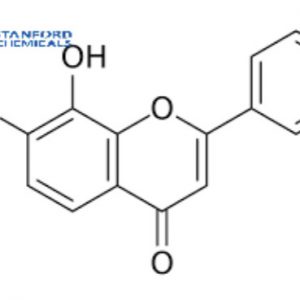 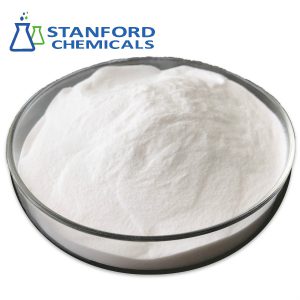 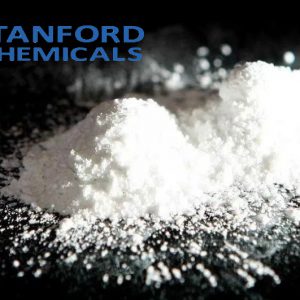 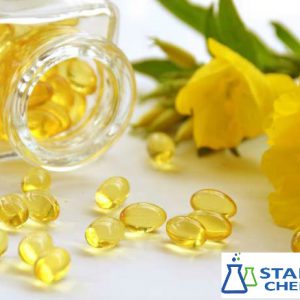