The Victorious Discovery of Hyaluronic Acid

It is a common desire of people all over the world to stay young, healthy, fit, and beautiful. There are few substances that have managed to achieve the same positive outcome as Hyaluronic Acid (HA). After its first isolation from the vitreous body of cows’ eyes by Meyer and Palmer in 1934, HA, also called “hyaluronan” or “hyaluronate” has been attracting a tremendous interest among the scientific community and ordinary people due to its precious chemical and physicochemical characteristics. It was first used commercially in 1942 by Endre Balazs, who applied it as a substitute for egg white in bakery products.

The main features of the chemical structure of hyaluronan were revealed by Karl Mayer and his research team in the 1950s. This incredibly useful biopolysacharide, considered the simplest glycosaminoglycan, is a type of long, linear, unbranched polymer composed of a repeating disaccharide unit consisting of two monosaccharides (ß(1,4)-N-acetyl-D-glucosamine and ß(1,3)-D-glucuronic acid). The term “hyaluronan” was introduced in 1986 to comply with the international nomenclature of polysaccharides. 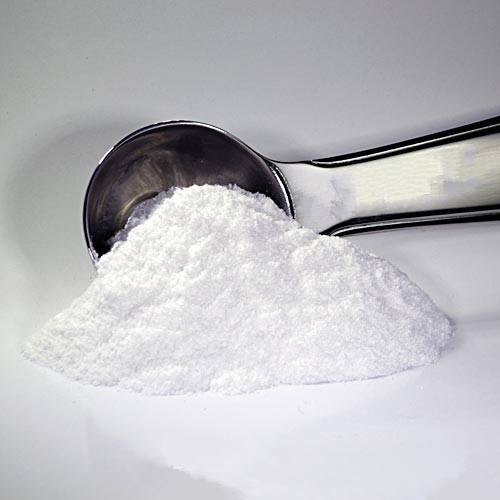 Extensive studies have confirmed that this amazing chemical compound is distributed widely and naturally present in all living organisms, bacteria, and vertebrates. In addition, it plays an important physiological role in the human body, being concentrated mainly in the connective, epithelial, and neural tissues. HA has been isolated from various sources and its properties and functions have been studied in a wide range of research centers and laborato¬ries.

Hyaluronic Acid has become famous mainly for its anti-aging effect and is promoted as a “fountain of youth.” But in fact, there is much more in addition to that.

Due to its unique viscoelastic nature, among the range of the most important biological functions of sodium hyaluronate are regulation of tissue hydration, maintenance of the elastoviscosity of liquid connective tissues such as joint synovial and eye vitreous fluid, numerous crucial roles in cell division, and the process of inflammation, just to mention a few.

Characteristics of vital significance, such as biocompatibility and non-immunogenicity, make this exceptional substance the perfect biomaterial for cosmetic, medical, and pharmaceutical applications.