The answer is YES.

The biological experiment of Dihydromyricetin Extract

It is reported that on January 13, 2012, the Oriental Morning Post reported that researchers at the University of California in Losangeles developed a new drug using Fructus aurantii extract, which could be injected into mice to relieve alcohol, which could relieve the “top” symptoms in a short period of time. 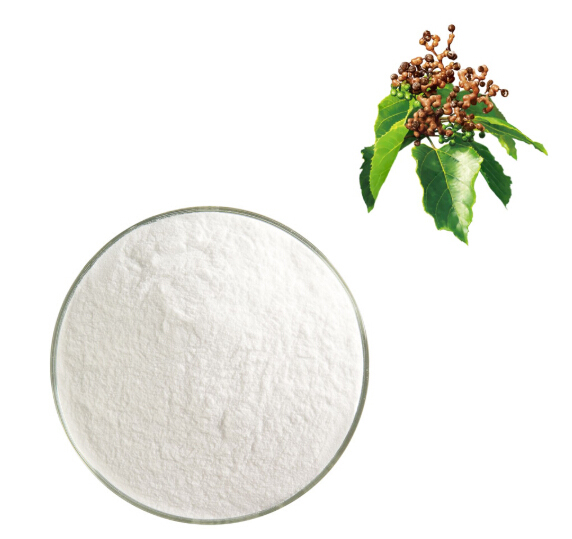 The researchers used the Fructus aurantii extract Dihydromyricetin (DHM) to observe the antialcoholism efficacy of different medicinal herbs. They drank a certain amount of alcohol in 2 hours, which was equivalent to drinking 15 to 20 bottles of beer. As expected, most of the mice were drunk and the rest had not been touched even after being knocked down. Within 1 hour, the symptoms of drunkenness began to weaken, and mice gradually resumed their control of the body.

In the second part of the experiment, the researchers injected the mice with alcohol and injected them with dihydromyricetin, and found that the mice increased their ability to control their own behavior, delayed the onset of drunken symptoms, and recovered about 15 minutes after drunkenness.

Moreover, rats injected with dihydromyricetin for two days in a row were less excited, had spasticity and other drunken symptoms, and were not “greedy”, which meant that dihydromyricetin had a certain inhibitory effect on alcohol addiction.

It is observed that the effect of dihydromyricetin is effective. Drinking and ingestion of rattan tea containing dihydromyricetin can quickly remove alcohol and make the problem of hangover effectively restrained.

It has many functions:

1) Dihydromyricetin can Clear the free radical in the body and antioxidation:

The vine tea extract can effectively level down lipid peroxidation. It can prevent the oxidative damage of antioxidase in the body caused by the free radical. Then it can improve the oxidation resistance of the human body;

3) Dihydromyricetin can protect the Liver:

4) Dihydromyricetin can reduce the levels of blood sugar and blood fat:

The vine tea extract has effective restraint to cell proliferation of some tumor cells.