Home » Herbal Extracts » List of Extracts That Can Increase Immunity

Human infection with the avian influenza virus is mainly caused by contact infection. Avian influenza virus can be transmitted to humans through the digestive tract and respiratory tract. Direct contact with a considerable number of viruses, such as poultry feces, feathers, respiratory secretions, blood, and so on, can also be infected by eye conjunctiva and damaged skin. 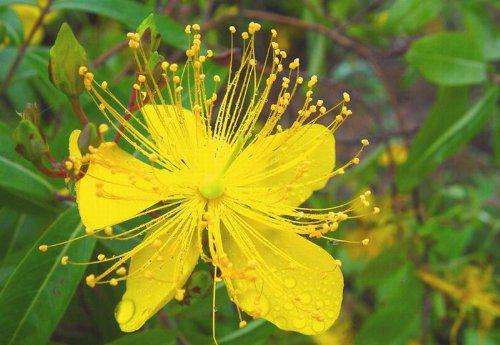 Hypericin is the extract of Hypericum perforatum. It has strong antiviral activity and is the first choice for preventing and treating avian influenza. In 2004, the national avian influenza reference laboratory showed that the killing rate of hypericin against avian influenza H5N1 and H9N2 subtypes reached 99.99%. The effective monomer of hypericin has been successfully extracted from the forsythia Hypericum, and the method of chemical synthesis of hypericin has been explored. In addition, hypericin has the function of retrovirus in vivo and in vitro and has a strong antiviral effect. It has a strong inhibitory effect on early replication of AIDS, and can also cause programmed cell death of cancer cells, which has an anti-cancer effect. It can activate mononuclear phagocytes and enhance immune function. 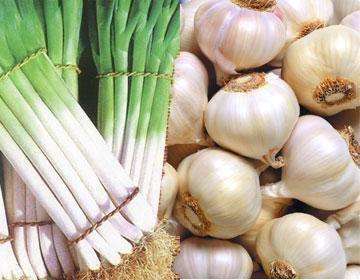 Garlic extract is allicin. Allicin has strong bactericidal and antibacterial effects, killing and inhibiting various bacteria, fungi, and viruses. It is an excellent natural strong antibacterial agent. It can be used to treat digestive system diseases, oral diseases, infectious diseases, and so on.
Inflammation generally refers to a defensive reaction caused by infection of the body. It is mainly due to the human body’s ability to resist bacteria, which makes a large number of bacteria resistant to the weak growth of tissue cells. If the immune function of the human body does not control the growth of bacteria, a large number of viral cells can be created, and the virus is replicated in the infected cells and leads to necrosis of the cells, which leads to inflammation of the wound. The essence of allicin contains rich mineral nutrients, which can play the role of sterilization, sterilization, disinfection, bacteriostasis, and so on. It can thoroughly remove the bacteria toxin in the body and maintain the normal growth of the cells in the collective. 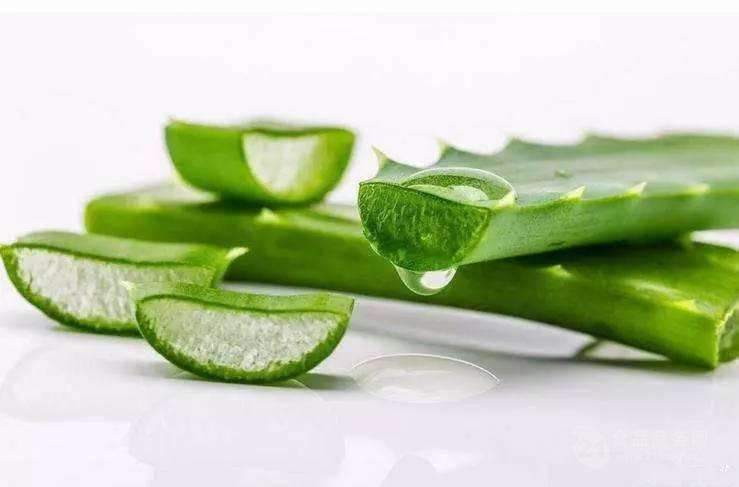 Aloe Vera not only can beautify but also has a great effect on sterilization, anti-inflammatory and improving physical strength.
The results show that the anthrone compounds in aloe are mostly bactericidal, bacteriostasis, antiphlogistic, detoxification, and promoting wound healing. The aloe polysaccharide has the resistance to any disease nest in the body, in order to improve its own strength to fight the germs and accelerate the treatment effect. It is reported that aloe polysaccharides can play a good role in cancer treatment, mainly by improving the function of the human immune system: Aloe Vera and polysaccharides in aloe can strengthen heart function, promote blood circulation, soften the hardened arteries, reduce the cholesterol value, expand the capillary, normalize blood pressure and move the blood pressure. Sclerosis and hypertension have certain preventive and therapeutic effects. 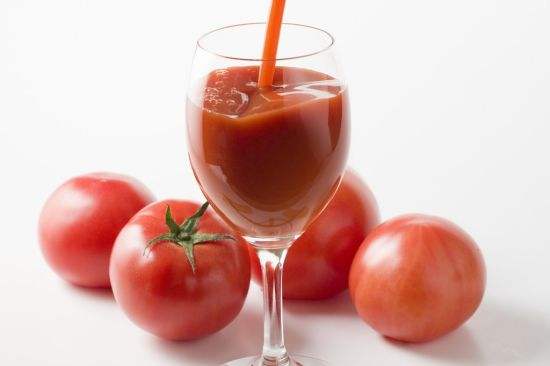 Does Chondroitin Sulfate (CS) Treat Arthritis and Help with Inflammation?
How Do You Use Dihydromyricetin Powders, Capsules, or Pills?
What Are the Health Benefits of Resveratrol?
Application of Herbal Extracts in Clean Cosmetics
Post Views: 436
November 17, 2021
May 1, 2018 Maria Higgins Herbal Extracts Extracts That Can Increase Immunity, Garlic extract, Hypericin, List of Extracts That Can Increase Immunity
Share