Pomegranate Husk Extracts Has the Effect of Anti Alzheimer

An important factor in Alzheimer’s disease is the formation of amyloid masses in the brain. In order to prevent this caking, a compound with a blood-brain barrier is needed to inhibit the production of clumps. Previous studies showed that pomegranate extract had an anti-Alzheimer effect but did not identify compounds that made it cross the blood-brain barrier. For this, a new study, published in the chemical neurojournal of the American Chemical Society, was designed to try to determine which compounds can pass through the blood-brain barrier. 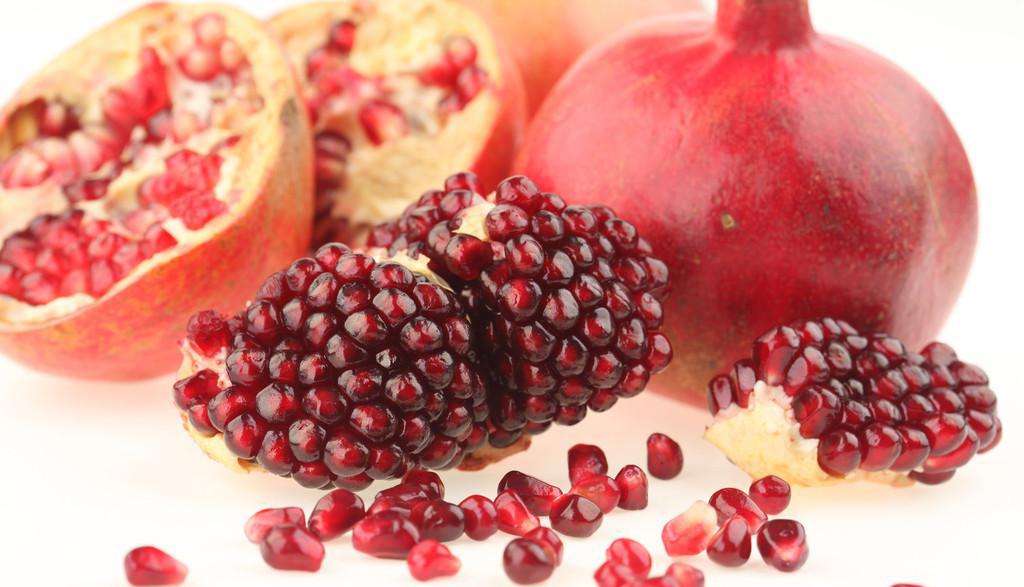 The researchers isolated and identified 21 compounds from pomegranate husk extract, most of the polyphenols. Computer studies have found that polyphenols are unable to pass through the blood-brain barrier, but Urolithins is a kind of compound formed after the metabolism of some type of pomegranate polyphenols by microbes in the intestinal tract. In vitro studies have shown that Urolithins can not only enter the brain through the blood-brain barrier but also reduce protein caking. In addition, Urolithins can also increase the life span of the Ascaris model. The next step is to carry out the related human test. 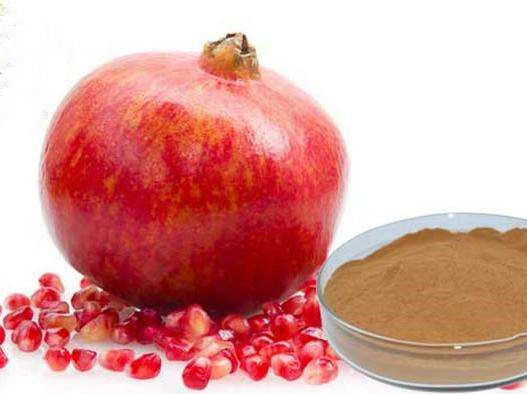 The polyphenol extract of pomegranate seed is a strong antioxidant, which helps to improve the elasticity and elasticity of the joints and strengthen the arteries, veins, and capillaries. Its inflammatory effects against arthritis and sports injuries have also been reported. Eye diseases such as sugar disease retinopathy and decreased vision can also benefit from it.

2. Improve the smoothness and elasticity of the skin

6. Fight arthritis and have less risk of phlebitis.

Phytochemicals in Plant-based Foods Fight Obesity
Resin Adsorption Technology in Extraction of Alkaloids
How Do You Use Dihydromyricetin Powders, Capsules, or Pills?
Is Nicotine a Useful Pesticide?
Post Views: 918
November 17, 2021
May 17, 2018 Maria Higgins Herbal Extracts Pomegranate Husk Extracts Has the Effect of Anti Alzheimer
Share