According to a pharmacological study, Artemisinin has a direct kill effect on Plasmodium at the erythrocytic stage but is invalid at the organizational stage. It is low toxicity to experimental animals so that characters in fast absorption, widespread and fast excretion. Under electron microscopy observation, films structure is the main site of action to Plasmodium yoelii. 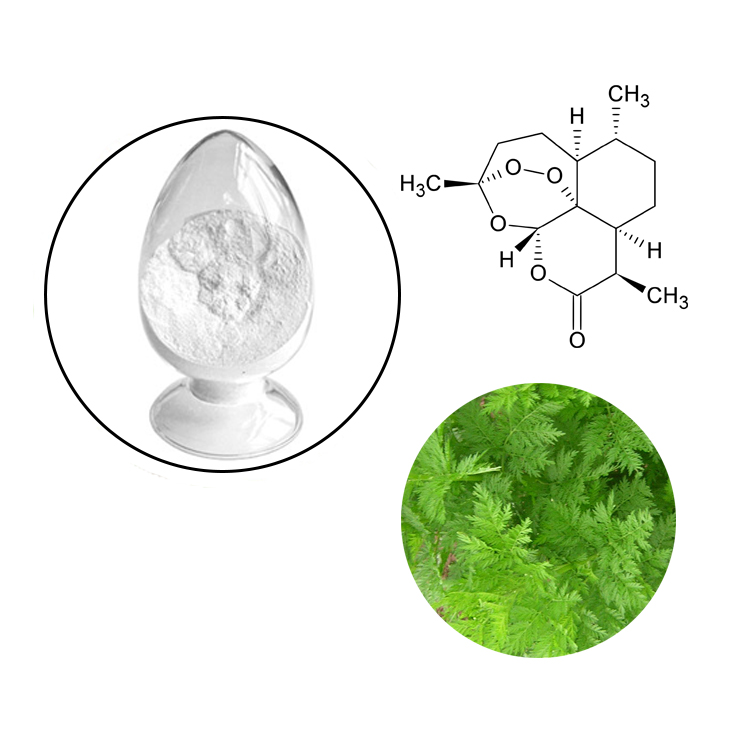 As its anti-malarial mechanism was regarded as interfering plasmodium pellicle’s (mitochondria) function, over 2000 clinical research shows that Artemisinin has none of the toxic and side effects in the clinical treatment of tertian malaria, even the time of malignant protozoon turn to negative is faster than Aralen, especially superior for the treatment of malignant malaria and cerebral malaria in anti-Aralen-protozoon–strains area. However, the recurrence rate of tertian malaria under Artemisinin is higher than Aralen.

Artemisinin is isolated from the plant Artemisia annua, a herb described in Chinese traditional medicine. Artemisinin and its derivatives such as Artesunate, Artemether, Dihydroartemisinin, dihydromyricetin, etc. are a group of drugs that possess the most rapid action of all current drugs against falciparum malaria.

Artemisinin is mainly used in viva malaria and the symptoms of falciparum malaria control, as well as the treatment of chloroquine-resistant strain, It can also be used to treat dangerous falciparum malaria, such as the brain type, such as jaundice.

2. Artemisinin used for Anti-inflammatory and cancer.

3. Artemisinin can relieve cough and asthma.