How Can Hyaluronic Acid combat Aging?

The medical literature is abundant with evidence that HA is a healing agent and its higher levels are connected with the reaction of the organism against any wound, or invasion in the body, including the spread of tumors. So, it should be treated more like a natural defensive mechanism against the tumor, rather than its cause.

The process of gradual accumulation of unfavorable biological and physical changes in a person over time is referred to as aging. Although the complete biological basis of aging is still not completely revealed, and plenty of theories are in competition for the best explanation, recent research has confirmed that some substances can retard, or even reverse most of those profound processes. 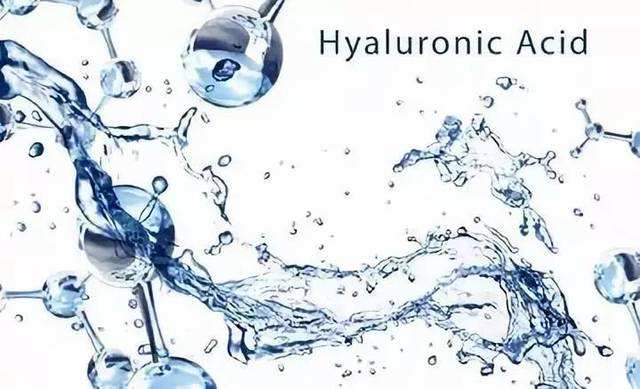 One of the best and most popular remedies is Hyaluronic Acid (HA), a naturally occurring substance in the body, which is abundant in our bodies at the beginning of our lives. It plays multiple important biochemical roles and is the filler and cushioning agent in many parts of the body. It has been reported that its manufacture is gradually decreasing over time and this reduction could play an important role in the aging process. As we age HA body concentration is diminishing, that is why our aging having physical effects. Research has shown that there is an estimated 50% deficit of the necessary amount for optimal body cell functioning of the content of HA by the time we reach our mid-40’s. This process is getting increasingly visible and our skin starts to lose its elasticity, with lines and wrinkle formation.

There are many reports and clinical studies indicating the beneficial effects of HA applications, whereas no data support the claim that HA products cause cancer. Recent research highlights that the interactions between hyaluronan and tumor cells indicate a possibility of new therapeutic strategies and would even offer a new anti-cancer strategy.

Hyaluronic acid possesses anti-oxidative properties and high water-holding capacity, ensuring the optimal hydration of the skin and hair. Roughly calculated, it could retain over 1000 times its weight in water within the cells of the skin, which places it among the best existing moisturizers. HA causes a rise in the fluid in-between the cells, binding with water molecules. What is more, it helps to maintain optimal collagen levels. Collagen depletion is widely considered a leading factor for the loss of skin elasticity, something that relates closely to the visual consequences of the aging process. Its proper application in the correct quantities leads to increased smoothness, softening and decreased wrinkles.

Furthermore, it is claimed that cosmetic grade hyaluronic acid can remove the harmful waste matter from cells, thus improving their function and the overall blood circulation. In addition, it is a vital component of the connective tissue, which provides strength and flexibility to many parts of the body, such as the cartilage, blood vessels, and skin. Altogether, that can transform completely our appearance, making us healthy, productive and youthful. The bettered muscular strength and mental alertness, causes us to look and feel more active, energized, and mobile.

HA is now widely available in the form of various anti-aging treatments and supplements, skin creams and injectables. The most common application for micro HA is with cosmetic procedures such as the elimination of skin defects and wrinkles.