Long ago science has confirmed that cancer is primarily caused by changes in a cell’s DNA. According to the American Cancer Society (2013), some of these changes may be inherited, while others may be caused by outside exposures, such as lifestyle factors (nutrition, tobacco use, physical activity, etc.), naturally occurring exposures, medical treatments, workplace exposures, household exposures, and pollution.

A lot of extensive clinical studies have confirmed that Hyaluronic acid (Hyaluronan, HA) has amazingly diverse and beneficial biologic roles in the body and is produced throughout human life. It participates in the regulation of cell behavior during embryonic development, as well as in the processes of inflammation and tumor development. 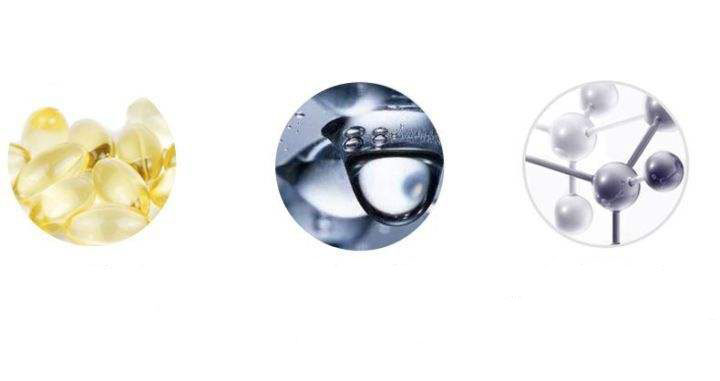 There, however, have been some rumors that the use of this naturally occurring and incredibly useful substance might in a way contribute to cancer development. These profoundly condemnatory and obviously unfounded are most probably provoked by the findings that hyaluronan-rich environment often correlates with tumor progression. It is quite normal and understandable to be cautious and react repulsively when you hear such charges. However, one has to be very careful and insightful to research and understand that does not mean a causative relationship.

The difference between cause and association must be definitively distinguished and clearly emphasized. The medical literature is abundant with evidence that HA is a healing agent and its higher levels are connected with the reaction of the organism against any wound, or invasion in the body, including the spread of tumors. So, it should be treated more like a natural defensive mechanism against the tumor, rather than its cause.

There are many reports and clinical studies indicating the beneficial effects of HA applications, whereas no data support the claim that medical HA products cause cancer. Recent research highlights that the interactions between hyaluronan and tumor cells indicate a possibility of new therapeutic strategies and would even offer a new anti-cancer strategy.