Home » Herbal Extracts » What are the Benefits of Bitter Sophora Root?

What are the Benefits of Bitter Sophora Root? 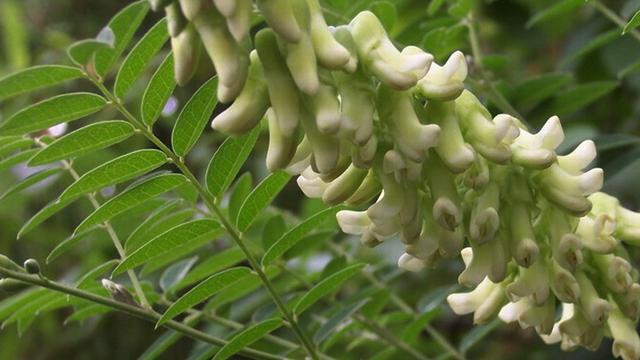 Studies have shown that bitter sophora root has anticancer activity and has different degrees of inhibition on cancer cells.

In addition to anti-tumor effects, matrine can also reduce the release of allergic mediators, thereby acting as an immunosuppressive agent, thus having an anti-allergic effect. 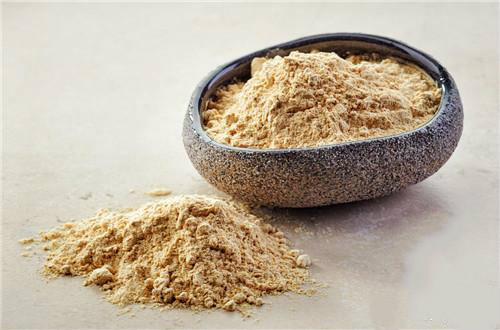 The deworming effect of bitter sophora root also benefits from the alkaloid component, which can paralyze the parasite’s nervous system, eventually causing the insect body to lose its adhesion and vitality, and excreted with the metabolic waste to achieve deworming. effect.

The matrine pesticide used in agriculture actually refers to all the substances extracted from bitter sophora root. It is widely used in agriculture and has a good control effect. It is a low-toxic, low-residue and environmentally-friendly pesticide. It mainly controls various pests such as pine caterpillars, tea caterpillars, and cabbage caterpillars. It has many functions such as insecticidal activity, bactericidal activity, and regulation of plant growth function.