Chondroitin Sulfate -Another Revolution in the Field of Human Health

In the 1930s, German Schleiden and Schwann put forward the theory of cells: all plants and animals are made up of cells, and cells are the basic unit of all animals and plants.

In 1855, German Wilshaw put forward the famous assertion that all cells originate from cells, which further perfected the theory of cells. Later, further studies found that chondroitin sulfate is the main component of the extracellular matrix, mainly in the form of protein-binding proteoglycan. Extracellular matrix and cell surface widely distributed in animal tissues play an important role in maintaining tissue integrity. This discovery has become a milestone in the continuous exploration of chondroitin sulfate. 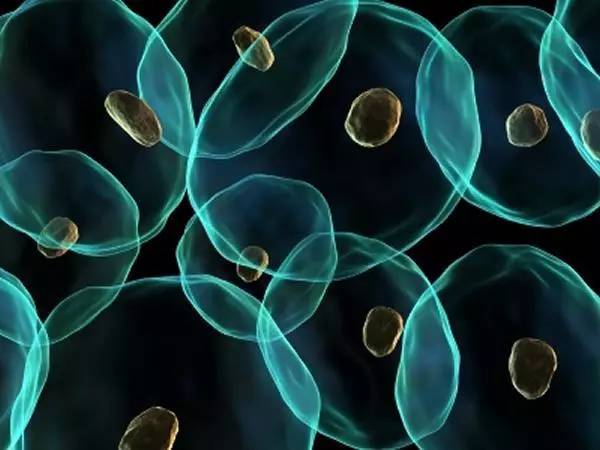 As early as 1889, when Benjamin Harrison, the 23rd president of the United States, was in office, chondroitin sulfate served White House dignitaries as a mature nutritional and health product. Faced with precious and rare raw materials, President Benjamin once said that once this great invention is widely used, it will greatly improve human life and protect bone health. 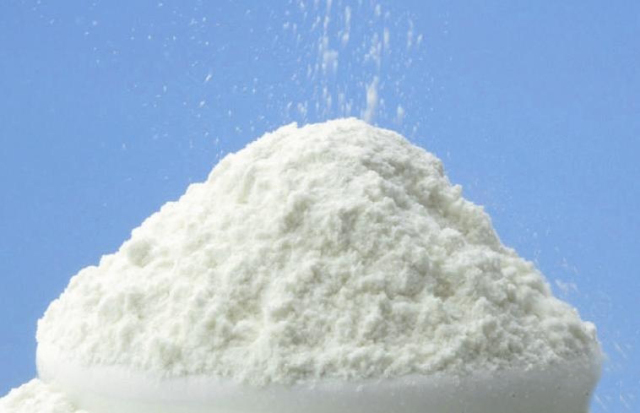 Unfortunately, chondroitin sulfate is mainly extracted from animal cartilage. Because the United States was in the period of the Second Industrial Revolution, with a small population and insufficient attention to animal husbandry, there was not enough cartilage extraction in the United States. Moreover, at that time, the level of science and technology was not high, and chondroitin sulfate extracted from animal cartilage was very rare, which led to this nutrient element can only be used by a few nobles, known as “noble luxury”.

From 1914 to 1945, countries were busy with the first and second world wars, and the development of chondroitin sulfate technology was delayed for 30 years.

Because there is no blood vessel to supply nutrition in human articular cartilage, the exchange of nutrients depends mainly on the fluid flow caused by the pressure changes caused by exercise. Chondroitin sulfate undertakes this task.

In addition, chondroitin sulfate is also widely found in the eyes, skin, fascia, and other tissue cells. To provide adequate nutrition for the eyes, so that the skin slows down aging, in the beauty industry, it is also known as “type II collagen”.

1. The main way of medical application is to use glucosamine as a drug to treat joint diseases, which has the effect of pain relief and cartilage regeneration, and can fundamentally improve joint problems. Provide cushioning effect, ease the impact and friction during the action, can inhale water into proteoglycan molecules, make cartilage thicker, and increase synovial fluid volume in joints.

One of the important functions of chondroitin sulfate is to transport important oxygen and nutrients to joints as a transportation pipeline to help remove waste in joints while removing carbon dioxide and waste. Since articular cartilage has no blood supply, all the oxygenation, nourishment, and lubrication functions come from synovial fluid.

2. Chondroitin sulfate has a protective effect on collagen fibers in the cornea. It can promote the growth of fibers in the matrix, enhance permeability, improve blood circulation, accelerate metabolism, promote the absorption of osmotic fluid, and eliminate inflammation.

Its polyanion has strong water retention, can improve the water metabolism of cornea tissue, and has a better effect on the cornea. Strong affinity, can form a layer of permeable water-retaining film on the cornea surface, improving dry eye symptoms. By promoting the formation of the matrix, providing a framework for cell migration, it is conducive to the migration of corneal epithelial cells, thereby promoting the healing of corneal wounds, the absorption of exudates, and the elimination of inflammation.

3. Through high-tech deep processing, it can treat a nervous headache, trigeminal neuralgia, coronary heart disease, angina pectoris, myocardial hypoxia, cardiovascular and cerebrovascular diseases, arthralgia, atherosclerosis, and hepatitis, among which chondroitin sulfate has anticoagulant and anti-thrombotic effects, and can also be used for hearing impairment caused by streptomycin and adjuvant therapy for impaired liver function and hyperlipidemia.

4. It can be used as an additive in health products and food, and has the functions of strengthening human body constitution, anti-bacterial, cosmetology, and anti-aging. Improve hearing and dry skin. In vivo, it can inhibit the absorption of lipid and glucose in the small intestine to achieve weight loss.