HyacrossTM Hyaluronic Acid Elastomer is a cross-linked polymer derived from natural Hyaluronic Acid (HA). Hyacross sodium hyaluronate crosspolymer appears like an elastic gel with high viscosity, able to form the invisible biological film on the surface of the skin with various effects, such as moisturizing, protection, slow-release, etc.

Hyacross can form a 3D “breathable” layer on the surface of the skin that improves the skin barrier function, reduces water evaporation from the cuticle and prevents skin damage caused by external aggressions such as UV rays, pollution, etc.

The viscosity of a Hyacross solution is 2-3 times that of an HA solution at the same concentration, which indicates that Hyacross can bind with more water molecules, because of its cross-linked structure. Hyacross behaves like a “micro-reservoir” delivering continuous water to the skin.

Hyacross shows better resistance to Hyaluronidase than common Sodium Hyaluronate, therefore the film formed by Hyacross on the skin surface is more stable and durable.

Hyacross has a higher viscosity and better thickening capacity than common HA and it feels smooth but not sticky when dissolved in water media. Most volunteers reported that the 2% solution has the best feeling. 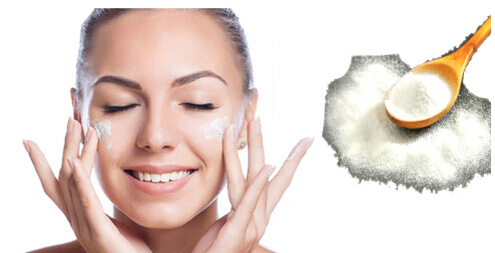 Randomized, double-blind, and placebo-controlled evaluation of Hyacross was carried out on 20 healthy females. The results showed a significant improvement in skin smoothness on 35% of the
volunteers after 30 days.

Hyacross shows the safety of skin, blocking efficacy on pollutant and functional effects of skin barriers.

A modified form of skin-replenishing hyaluronic acid attached to a polymer structure that keeps it within the skin’s uppermost layers longer, allowing for enhanced hydration. Sodium hyaluronate crosspolymer is not animal-derived.

Something You Need To Know About Cosmetic Grade Hyaluronic Acid

It works for me pretty much all day. 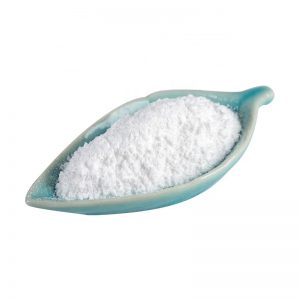 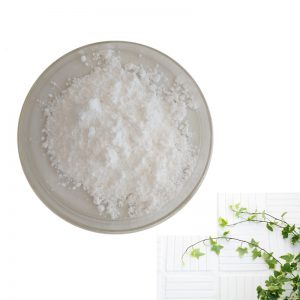 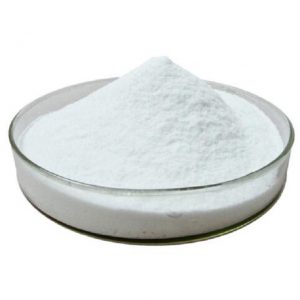 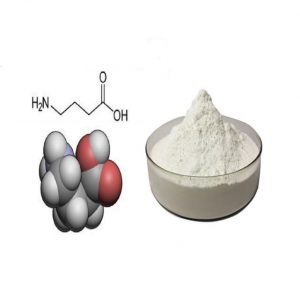 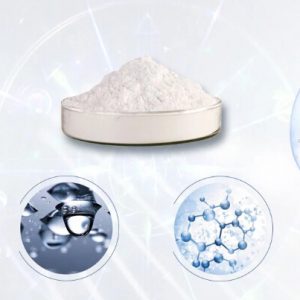 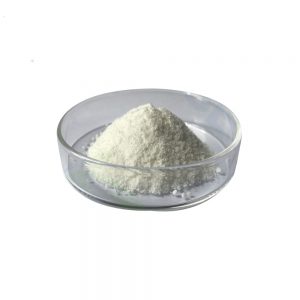