Tretinoin is a medication used to treat acne and sun-damaged skin. It can’t erase deep wrinkles, but it can help improve the appearance of surface wrinkles, fine lines, and dark spots. Tretinoin is also known as retinoic acid. It’s the generic name for synthetic vitamin A.

Tretinoin, also known as all-trans retinoic acid (ATRA), is a medication used for the treatment of acne and acute promyelocytic leukemia. For acne, it is applied to the skin as a cream or ointment. For leukemia, it is taken by mouth for up to three months.

Tretinoin was patented in 1957 and approved for medical use in 1962. It is on the World Health Organization’s List of Essential Medicines, which lists the safest and most effective medicines needed in a health system. Tretinoin is available as a generic medication. 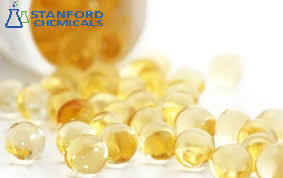 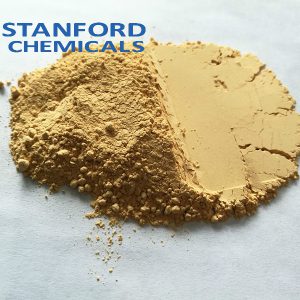 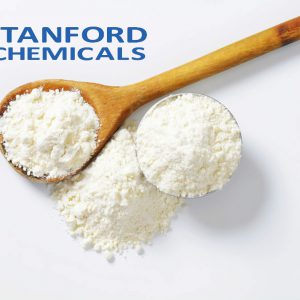 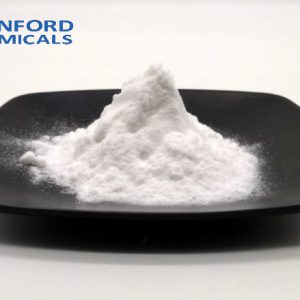 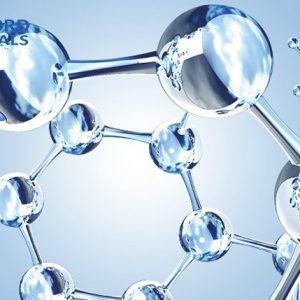 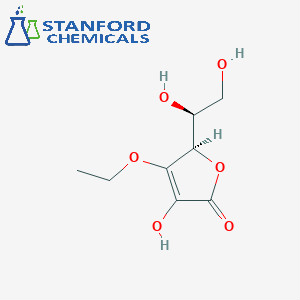 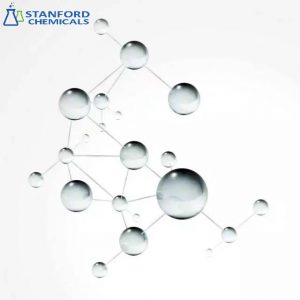