Home » Herbal Extracts » What Are the Applications of Fisetin

What Are the Applications of Fisetin

Fisetin, also called smoke tree extract, is a flavonol, a structurally distinct chemical substance that belongs to the flavonoid group of polyphenols. It can be found in many plants, where it serves as a coloring agent. Its chemical formula was first described by Austrian chemist Josef Herzig in 1891.

Fisetin can be found in various plants such as Acacia greggii, Acacia berlandieri, in the yellow dye young fustic from Rhus Cotinus (Eurasian smoke tree), in Butea frondosa (parrot tree), Gleditschia triacanthos, Quebracho Colorado, and the genus Rhus and in Callitropsis nootkatensis (yellow cypresses). It is also reported in mangoes. It is applied in the food field, it has become a new raw material which used in the food and beverage industry. 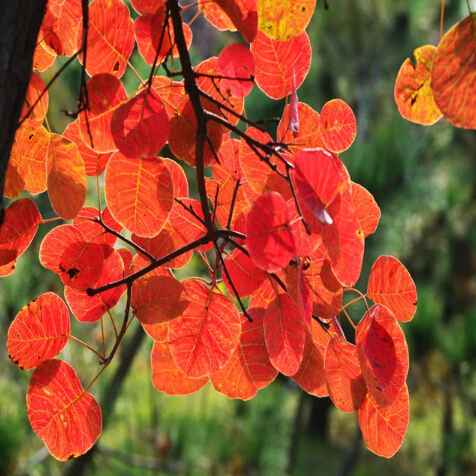 There are 7 applications of fisetin:

2. Fisetin can be used as anti-inflammatory and antiproliferative

5. Applied in the food field, it is a kind of nourishing food that has many benefits to the brain;

6. Applied in the pharmaceutical field, it can be used to treat coronary heart disease and has a better effect;

7. Applied in the cosmetic field, it owns the function of whitening, dispelling spot, anti-wrinkle, and activating skin cells