Creatine Monohydrate is an organic compound that helps facilitate the recycling of ATP in muscle and brain tissue and is found in vertebrates. Creatine became available as a dietary supplement in 1993, and since then it has become one of the most widely studied supplements.

Creatine is one of the most effective supplements for exercise performance. Several types are available, but monohydrate is currently the best form.

Creatine is one of the most widely-used bodybuilding supplements. Creatine Monohydrate mixes easily and dissolves quickly, effectively contributing to increased muscle mass.

Has been taken by gym-goers for years as a pre-workout or post-workout to promote weight gain in men and women. Athletes have reported larger and fuller muscles due to increased intracellular fluid.

Often taken as a pre-workout to help boost anaerobic strength, possibly enabling more total work or volume in a single training session. This is a key factor in long-term muscle growth.

Creatine monohydrate powder has been used to support the brain and cognitive function. Adequate creatine levels in the brain may support memory and may improve mental fatigue.

Best creatine to use as a vegan pre-workout. Certified vegan, with no fillers or additives. 100% pure micronized creatine monohydrate.

It is usually used as an additive in food, feed, and beverages, and also as a raw material for nutrition and health products. 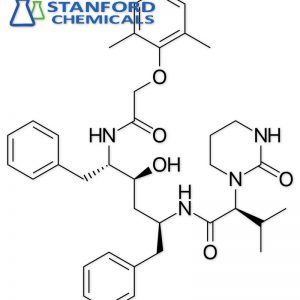 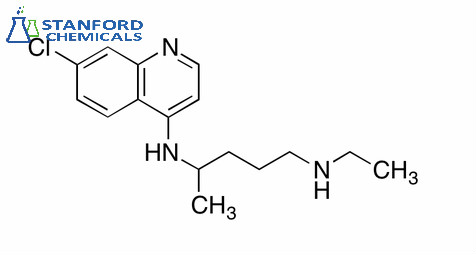 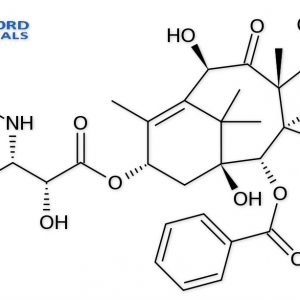 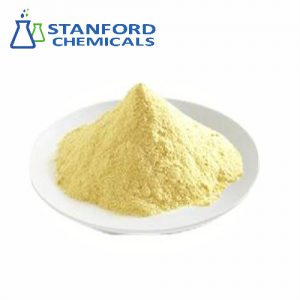 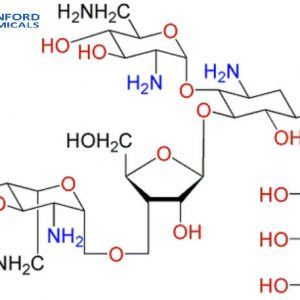